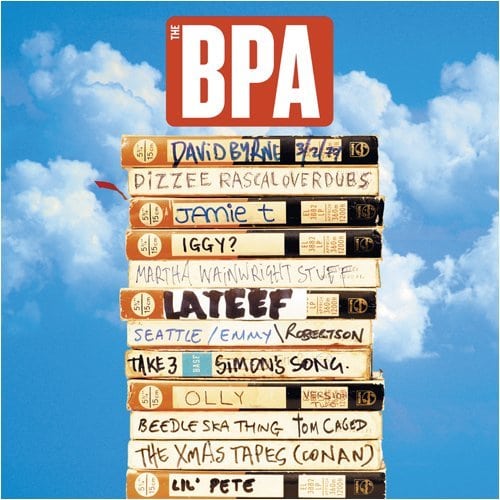 The album, his first since 2004’s Palookaville, features a guest on every one of its twelve tracks, and will probably be the only time you’ll get to hear both Dizzee Rascal and Talking Heads frontman David Byrne on the same track. Entitled I Think We’re Gonna Need a Bigger Boat, the record also features vocal turns by Iggy Pop, Jamie T and Martha Wainwright, while Ashley Beedle and Justin Robertson offer their production expertise.

“Heroes” might be on hiatus, but fans can get their fix of NBC’s superhero drama with the release next month of its first original soundtrack and accompanying music videos. The NBC Universal Television, DVD, Music […]

JOIN THE RANKS OF THE BPA

COME ONE COME ALL! The infamous BPA lost tapes that were recently found in a warehouse near Brighton have once again thrown up another classic record… well at least half of one! While running through […]