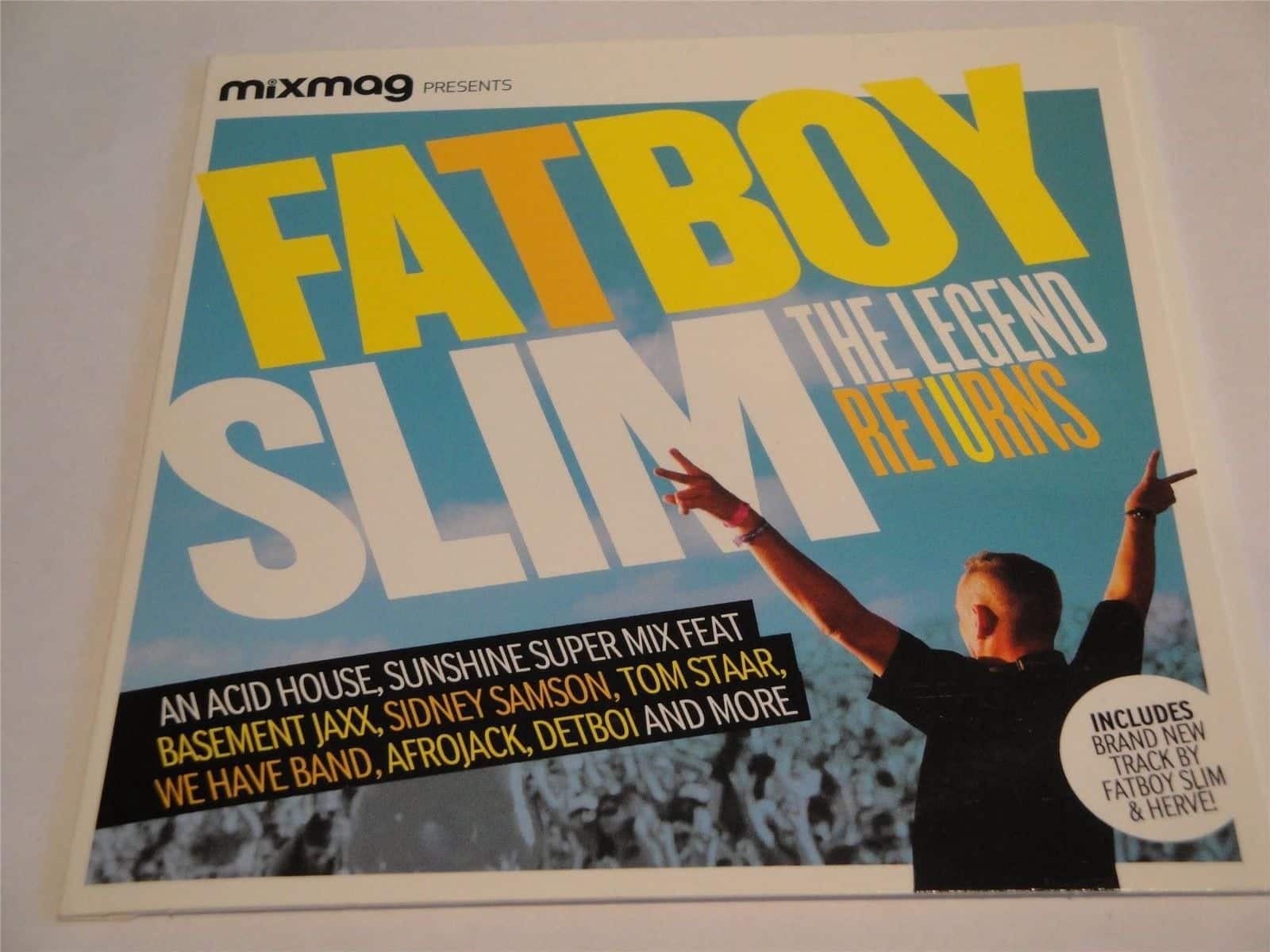 Norman Cook has done it all. Over a career spanning nearly two decades heâ€™s produced global number ones, headlined every party under the sun, and single-handedly kept the Hawaiian fashion industry in the black. As if that wasnâ€™t enough, after years of DJ high-jinx and a well-publicised battle with alcoholism he celebrated his first sober year by running the Brighton Marathon in April. There was only one thing left for him to doâ€¦

We are proud to present Fatboy Slim‘s first ever Mixmag CD.

Full of sunshine friendly tracks from the likes of Basement Jaxx, Sidney Samson, Tom Starr, We Have Band, Afrojack and Detboi, it’s a mix that will most certainly be going down in Mixmag’s history.

Plus, to celebrate the CD, Fatboy Slim has done an exclusive interview, talking about family life, surviving the Brighton marathon and being the official World Cup DJ, you can read what he’s got to say, and hear what he’s got to play, in the Mixmag’s July Issue…

The July issue of Mixmag is out this Thursday, June 17th, with a special Dubstep 2010 fold out collectors’ edition.


Meanwhile, check out the tracklist below: 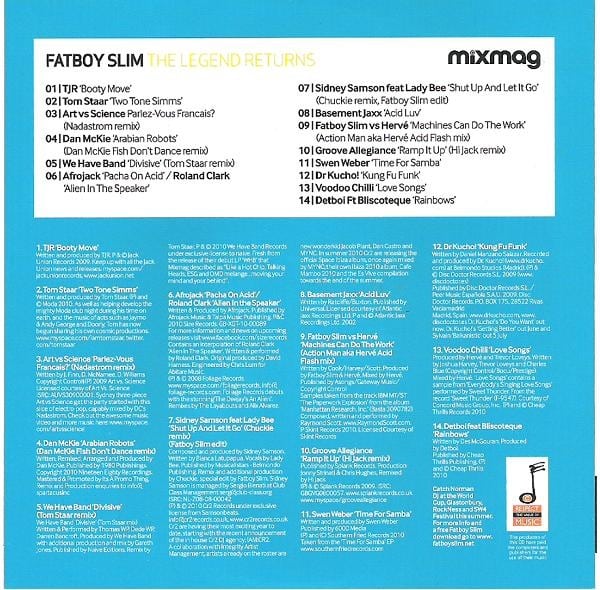 FBS WILL BE UNOFFICIAL AMBASSADOR FOR BRAZIL WORLD CUP

by Patrick Swift , 2 March 2014 Fatboy Slimâ€™s new album will be released just ahead of this yearâ€™s World Cup, and it will feature a distinct Brazilian flavour. â€˜Fatboy Slim presents Bem Brasilâ€™, which […]

commodo diam id sit consequat. dolor suscipit ipsum ut felis ut efficitur.UA-40734283-1
We use cookies to ensure that we give you the best experience on our website. If you continue to use this site we will assume that you are happy with it.OKPrivacy policy