The Creator of The Greatest Hits Cover 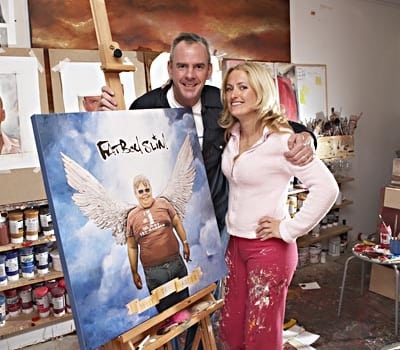 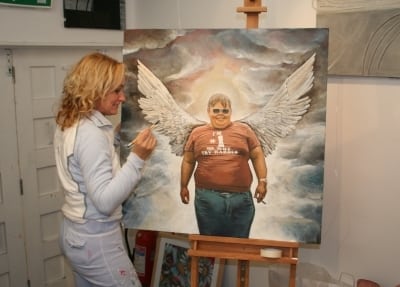 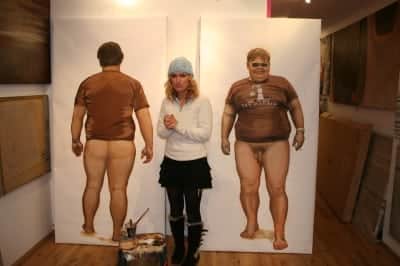 The new fatboy slim album is to be released on 19th June. The artwork for the album cover, created by julie-anne, is that of the infamous ‘fatboy’ from the second album “You’ve come a long way baby”. julie-anne painted this cover for the greatest hits album depicting an ‘angelic’ fatboy with wings.

Have a look at the fatboy slim section where all the work from the creative process (including bonus images) are available for viewing and purchase.

Thanks to woka77 for the info.

Why Make Videos: The Greatest Hits DVD is Out

Why Try Harder US Promo Stickers

ut leo. Aliquam eget Aenean Donec velit, fringilla PraesentUA-40734283-1
We use cookies to ensure that we give you the best experience on our website. If you continue to use this site we will assume that you are happy with it.OKPrivacy policy