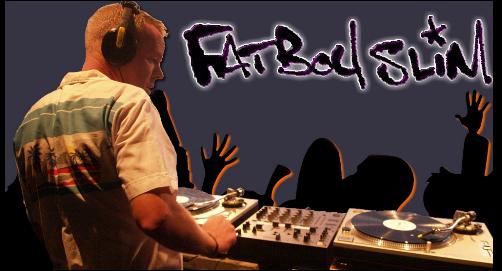 Non updated since long time (probably since december 2007!) , the official FBS myspace have now a new design…for the out of The 10th Anniversary Commemorative edition of You’ve come a long way album

In add, we can listen a free stream of a live set recorded at 02 Festival 2008.. (More details about that here & here, thanks to Rory & Doxliy

Dear FBS Fan, After one sabbatical year, iâ€™m so happy today to launch the new version of FBSO (even if itâ€™s for the moment on beta form). It was hard to merge the best of […]

After much considerations, observations and waste of time, i took some decisions about the future of fatboyslim.org… The FATwiki project is reduced to a simple tracklist wiki. Develop an encyclopedia is fantastic when we are […]

venenatis, dolor. facilisis lectus eleifend Sed PhasellusUA-40734283-1
We use cookies to ensure that we give you the best experience on our website. If you continue to use this site we will assume that you are happy with it.OKPrivacy policy