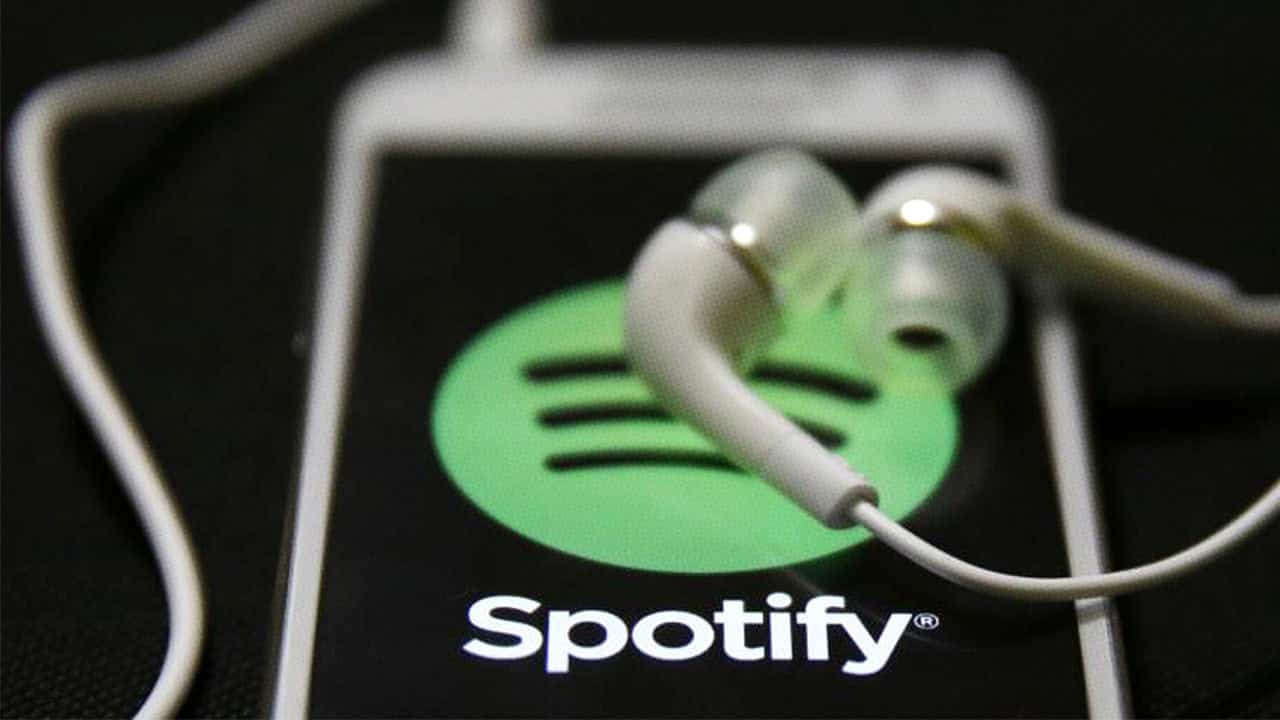 â€œLife is a lot easier when you donâ€™t party for two days after a showâ€¦â€, Norman Cook

Multi-million selling record producer and super-dedicated Brighton and Hove Albion FC fan Norman Cook is a sober, happy, marathon-running father of two with what he describes as a, â€œbuoyant, yet manageableâ€ career. â€œLife is sweet,â€ he tells Spotify. â€œBut then, everything is a lot easier to deal with when you go to bed after a show rather than party for two days.â€

However, there is another side to Cook and that is the one on show during the two huge Amex Stadium (the new home of B&HA FC) shows in Brighton where his alter ego Fatboy Slim â€“ an â€œunrepentant party animalâ€ and the person who inspired Skrillex to quit playing in a band and start DJing â€“ appeared. On Friday August 31 a brilliant film put together from the two nights in June when the parties were held, will be screened in cinemas around the world, making Live from Big Beach Bootique, quite possibly, the biggest dance party planet earth has ever seen.

The first reaction to the film is what a real sense of joyful abandon there is to it.
Thatâ€™s exactly it â€“ joyful abandon is the basis of my entire act! This one was particularly joyful because of the history of our 13-year fight to open this stadium for football and gigs. But after nine years as the teamâ€™s official shirt sponsor that place is mine, Elton and Coldplay can wait!â€

The tracks you play in the set all share a love of the power of repetition.
Thatâ€™s what I do, so theyâ€™re all like that! The best compliment I ever had was when I played in Hong Kong. It was a dry gig and an old mate who was there told me afterwards, â€œYou made a very straight man feel very high!â€

Can you pick out five for us and explain what you like about them?
Sure. Iâ€™d start with;

1. Chuckie Let The Bass Kick In Miami, Bitch!
Every time I play this, instead of saying, â€œIâ€™m in Miami, bitchâ€ I re-edited it with a rapper I work with a lot called Lateef so it names where I actually am that night. But I mash all these tracks up and itâ€™s now become so bastardised I donâ€™t even use the Chuckie back track any more, I use Bingo Playersâ€™ Lâ€™Amour. People go ape-shit when they hear their town name. Spotify listeners will have to quickly turn the volume down and shout their own hometown name out!

2. Donna Summer I Feel Love
Donna Summer died the week before the show. I Feel Love was the record that turned me from a dirty punk rocker into someone into electronic dance music. In 1977-1978 there was the whole Disco Sucks movement, but as a kid I thought that record was what drugs must sound like. Years later I heard it when I was on drugs and I was pretty much right!
I Feel Love is utterly ground breaking; itâ€™s the sound of Acid House being invented 10 years early.

3. His Majesty Andre Clubs
Heâ€™s my tip for the top, an Italian guy who makes great records! I start my set with that and have done for a year or so. I mash it up with a couple of things then it leads into Fatboy Slim Is Fucking In Heaven. If Donna Summer is the start of the whole thing then Andre is carrying that torch forward.

4. Nari & Milani Up
More crazy Italians hooked on that power of repetition. Theyâ€™re very hot producers, they make a lot of big-room trance, but this is very old-skool, proper acid house and it triggers the sort of serotonin rush that a lot of modern music just canâ€™t. I chop my version up, so when Spotify users hear the string-led breakdown they need to cue up my track, Right Here, Right Now!

5. Michael Vinerâ€™s Incredible Bongo Band Apache
This is a little piece of dance music history. It was a novelty record really, but thanks to the great long bongo section it helped start the whole B-Boy movement. I often play Apache in its entirety when I DJ. I think of it as a palette cleanser, before all the other stuff! As years go by the idea of people like me who were on the B-Boy scene still going to clubs is sort of ridiculous, but Iâ€™m trying to instill a sense of history!â€

Details on the cinemas showing film is available at fatboyslim.net